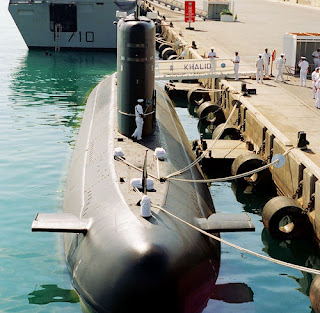 Ex-Naval Chief Admiral (R) Saeed Muhammad Khan has confirmed that PPP government in 1994-95 purchased the French Agosta 90 B class of submarines against the recommendation made by the Pakistan Navy.
Admiral (R) Saeed Muhammad Khan has said that controversial purchase of the Agosta 90 B SSK was made by the PPP government when Pakistan Navy was asking the federal government to buy the 6 Upholder class diesel-electric submarines (also known as Type 2400) which were decommissioned with the end of the Cold War by the Royal Navy. 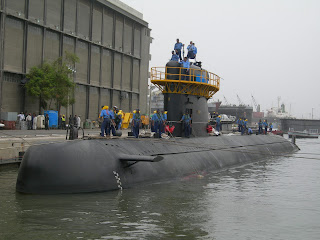 
He said that Ministry of Defence rejected the PN's decision and ordered 3 Agosta 90 B class of submarines. 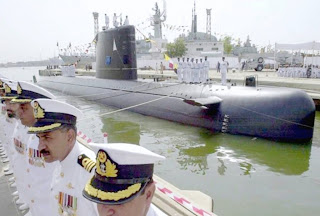 His junior Admiral Abdul Aziz Mirza, who led the Pakistan navy from Oct 1999 to Oct 2002 has said, “My hunch is that besides the politicians, some top ranking naval officers, even above the rank of commodore, might also have received kickbacks as reflected in the recent French media reports. They, however, (the top Naval officials) remained undetected for want of proof or witnesses,”

He has said that formal Naval chief, Masoorul Haq, was not convicted of the Agosta 90B submarine kickbacks but for the bribes that he had pocketed in other defence deals. 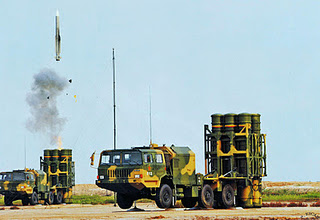